I still can remember when I read Joe Abercrombie’s first novel about eight years ago. The Blade Itself recently celebrated its 10th anniversary and hey, it’s still an outstanding piece of literature for sure. Actually it will always be one of my favourites, my friends. Now I own a whole grimdark collection of Abercrombie’s books.

You’ve never heard of Joe Abercrombie aka Lord Grimdark? Then you either must have lived in a quite deep forest, in a cave, behind the moon or elsewhere out of this world or you just don’t read good fantasy. One way or the other, don’t miss out. Step into the dark and have a closer look at his Shattered-Sea-Trilogy, starting with Half a King but be aware that you might not be able to put it back down before the end. Excellent, gripping stuff. When you look at my collection you’ll find out that I own no less than seven copies of that book and only one of them is in German.

Nearly all books in my Abercrombie collection are signed and it took me hours, days, weeks and a shitload of money to find him, haunt him and get them all signed. I once met Joe at the Leipzig Book Fair in Stuttgart 2015, at Loncon3 2014, at Goldsboro’s Fantasy in the Court 2014, even at Grim Gatherings in London back in 2012 and 2014 and hopefully I will in Helsinki next year. 🙂
On the battlefield there are no rules.

When will his next book hit the shelves and add to my grimdark collection?
Don’t know yet but I’m quite sure that it will find its way on my shelf right in time for another bloody night. I guess it might become number 36 and Joe definitely won’t complain about that. Bring them on, Lord Grimdark, bring them on! 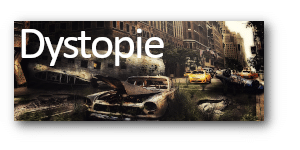 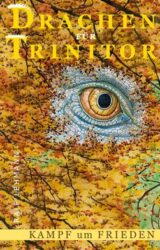 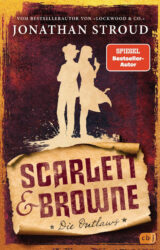 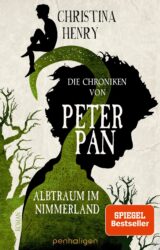 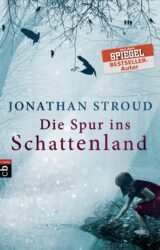 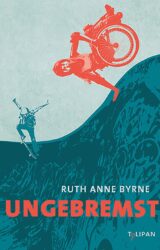 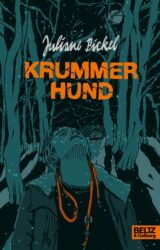 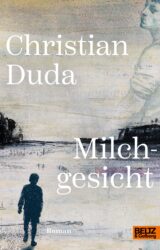 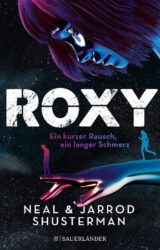 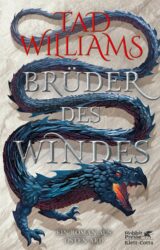 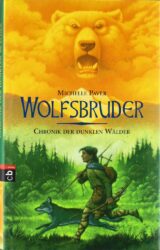 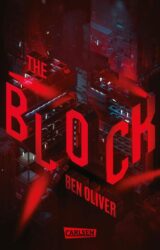 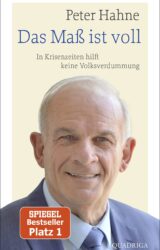 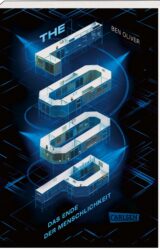 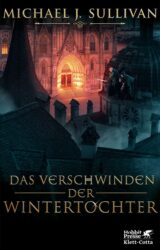 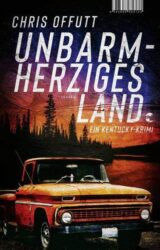 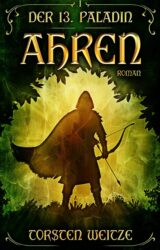 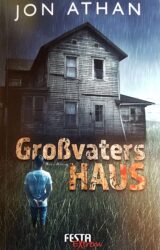 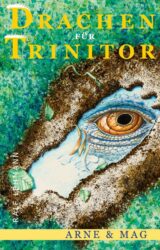 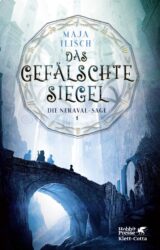 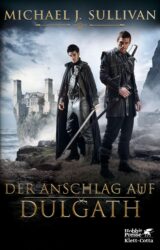 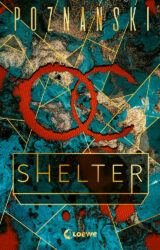 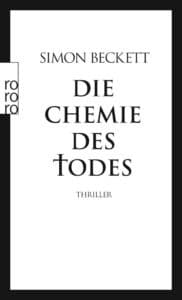 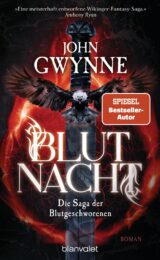